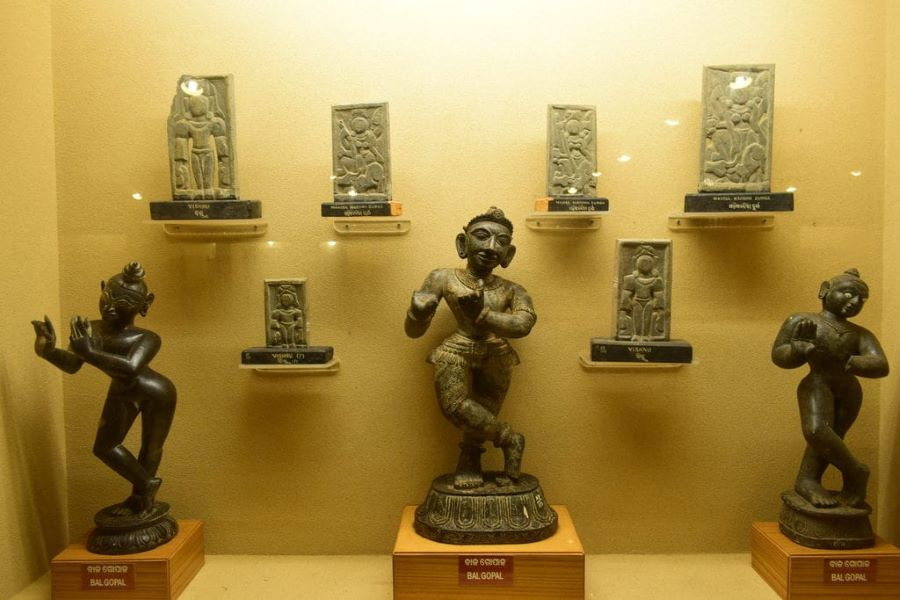 The beginning of the Bhubaneswar State Museum dates back to the year 1932. Two outstanding Historians, Prof. N.C. Banerjee and Prof. Ghanshyam Dash of Ravenshaw College, Cuttack began assortment of archeological fortunes from different spots. Later it was decided that the little museum will be built inside the premises of the college. In l938, by a reasonable request, the Government of Odisha changed this into the Provincial Museum of Odisha.

With close collaboration with the local people and the Archeological Department of the Government of India and different States, the Museum kept on developing. Moreover various process were followed to  promote the social displays of the Museum. Authorities and people in general to make a feeling of mindfulness about the noteworthiness of the Museum. Because of this exposure, understudies and the overall population began visiting the Museum in enormous numbers. The instructors of the History Department put forth continued attempts to disclose to them the social estimation of the Museum and its shows.

At first, Bhubaneswar state museum was just an Archeological Museum with an assortment of models, earthenware, numismatics, copper plates and examples of expressive arts. With the developing enthusiasm of the staff and individuals, the artifacts were revamped in a methodical way. Stone models kept in three gatherings identified with their styles, for example, Gandhara Art, North Indian Art, Odisha Art, and each gathering were partitioned into Buddhist, Jain and Brahnmanical pictures. Earthenware items and coins were likewise sorted out as indicated by the spots they were found in, their age and types.

Shifting from Cuttack to Bhubaneswar

With the moving of the State Capital from Cuttack to Bhubaneswar in l947-48, the Provincial Museum was likewise moved there. Gradually the assortment of artifacts and specimen increased at Bhubaneswar state museum. Need of having a new structure for this reason for existing was felt. The foundation stone of this structure was laid on 29th December, l957 by Dr. Rajendra Prasad, the then President of the Indian Union. Dr. H. K. Mahtab, the then Chief Minister of Odisha and a prominent history specialist himself stepped up for making the establishment an undeniable Museum. The development of the structure alongside a regulatory square, a theater (Kalamandap) and a Guest House was finished in l960 and around the same time the Museum was moved to the new structure. The organization was renamed the Odisha State Museum and around the same time.

Tribal Museum – A peek into the tribal culture